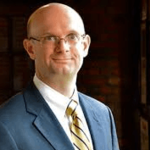 Ed is a criminal trial lawyer who is Board Certified in Criminal Law by the Texas Board of Legal Specialization.  He is a former Harris County District Attorney where he served as chief of the Organized Crime Section, prosecuting cases involving complex organized criminal activities, including Engaging in Organized Criminal Activity, Money Laundering, Murder, Aggravated Robbery, Theft, Fraudulent Use or Possession of Identifying Information, False Statement to Obtain Credit and other crimes. He routinely worked with a variety of federal and state law enforcement agencies including the FBI, ATF, Houston Police Department, Harris County Sheriff's Office, the Houston Area Fraud Task Force, the United States Secret Service, the IRS, the Joint Counterterrorism Task Force, the United States Postal Inspectors, and others. Before that he served in the Civil Rights Division, where he investigated police misconduct, and the Felony Trial Bureau where he tried a variety of felony cases, including Capital Murder, Aggravated Sexual Assault, and various drug related cases. Ed also spent two years trying DWI cases.

Because of his extensive background in conducting fraud investigations, Ed's services have been called upon to assist and advise business entities in performing internal investigations to uncover potential criminal activities within the organizations.

Ed's vast experience in criminal law has led to interviews with several news agencies, including the New York Times, the Washington Post, NBC, the Houston Chronicle, KPRC, KTRK, KHOU and others.  Although the majority of his current practice is in the greater Houston area (Harris County, Montgomery County, Ft. Bend County, Galveston County, Brazoria County, Liberty County and Chambers County), Ed has handled cases throughout Texas and in Alabama, Louisiana, Arkansas, and Colorado.

Trichter, J. Gary and McClees, Ed: DWI Audio/Video Recordings: Expediting Production Where Charges Have Not Yet Been Filed, Voice for the Defense (Journal for the Texas Criminal Defense Lawyers Association) Vol. 45, No. 5 (June 2016). 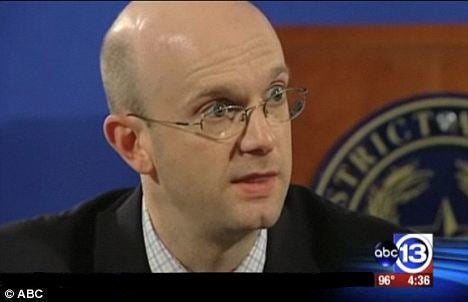 Thank you for contacting us. We will get back to you shortly.

Please complete all required fields below.

If you have been charged with a crime or are concerned that you are being investigated for a crime, call us immediately. Please provide a personal email and a cell phone number so that we can immediately reach you. We will put our years of experience and proven results to work for you.